CloneDVD™ copies movies to create unparalleled picture quality DVD backups, whether it's the main title you're copying or the complete DVD. CloneDVD will compress long footage at high speed to the highest of quality using specialised transcoding technology, allowing you to select your audio and language settings and also the final target size. Easy for even the novice user, CloneDVD's intuitive Filmstrip assistant guides you through all the available configuration settings, allowing you to choose which chapters to include and offering the option to trim individual chapters. A visual quality bar shows how your configuration choices affect the quality of the final copy. 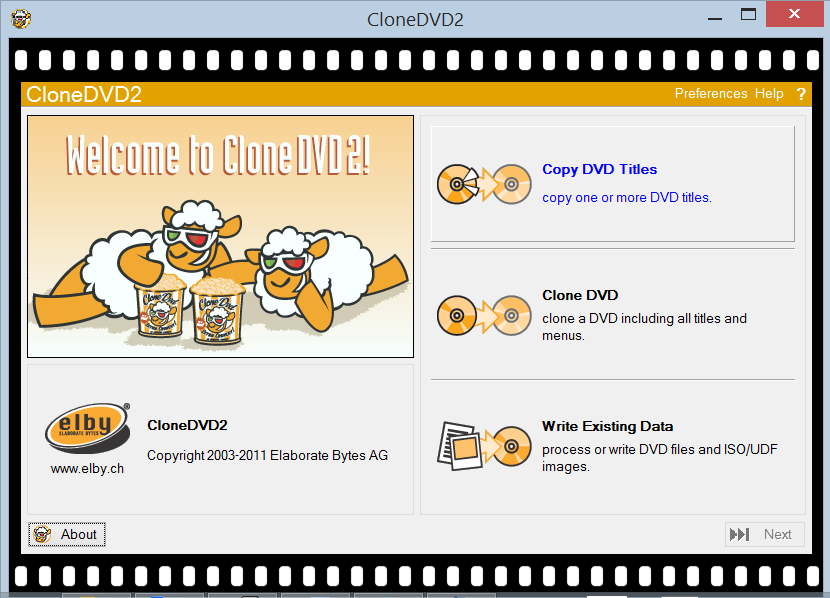 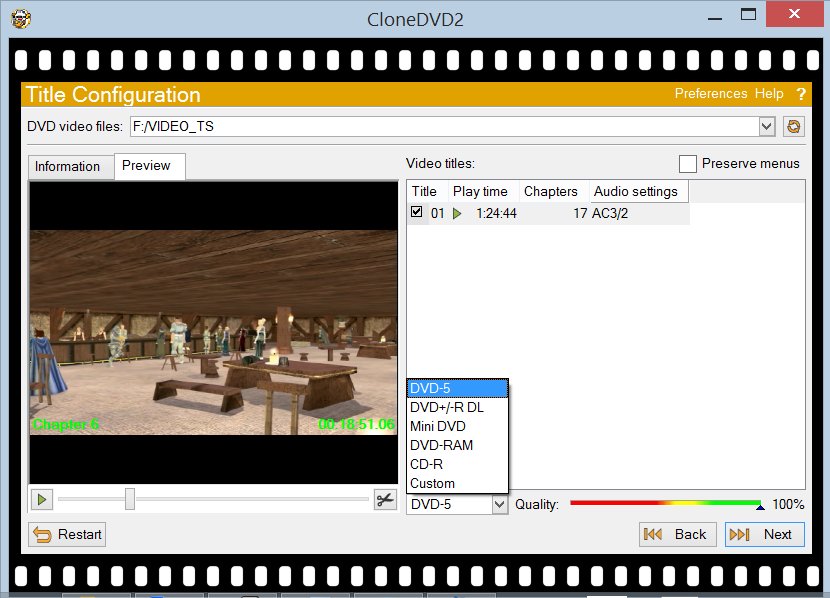 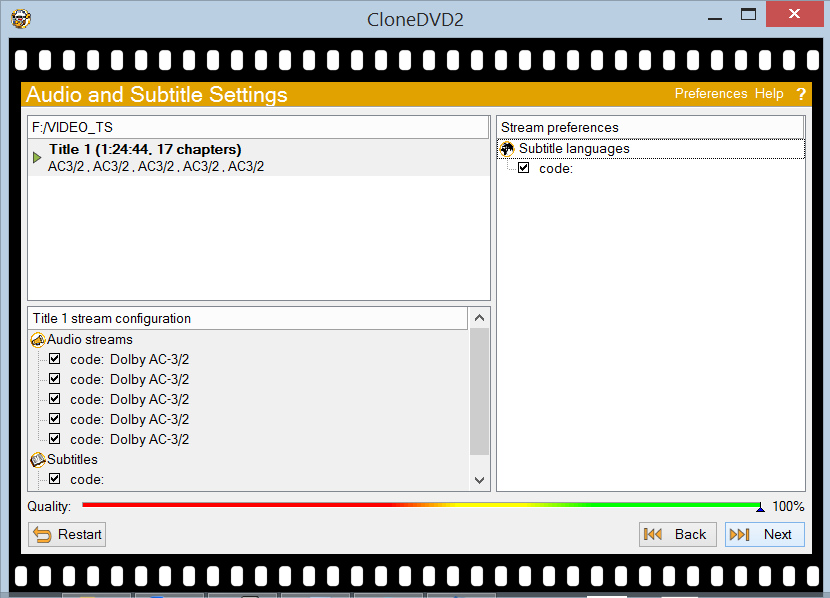 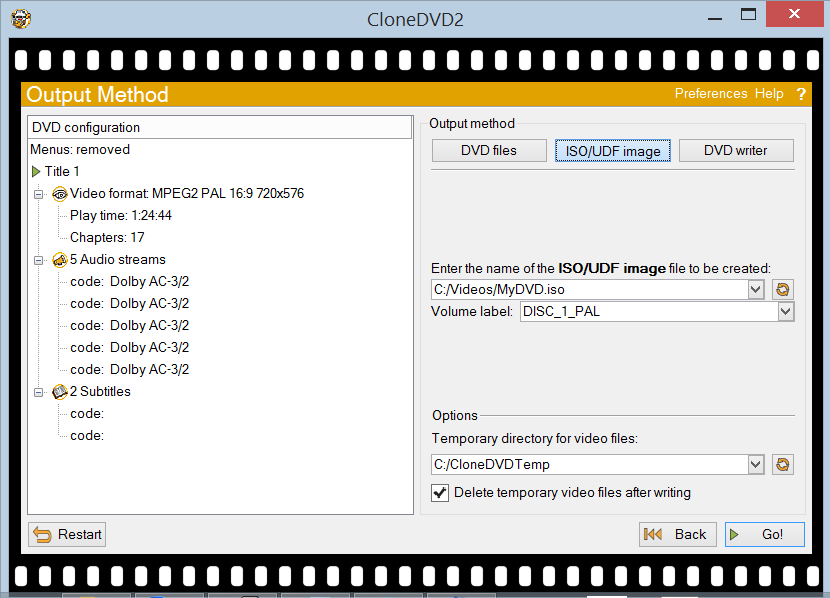 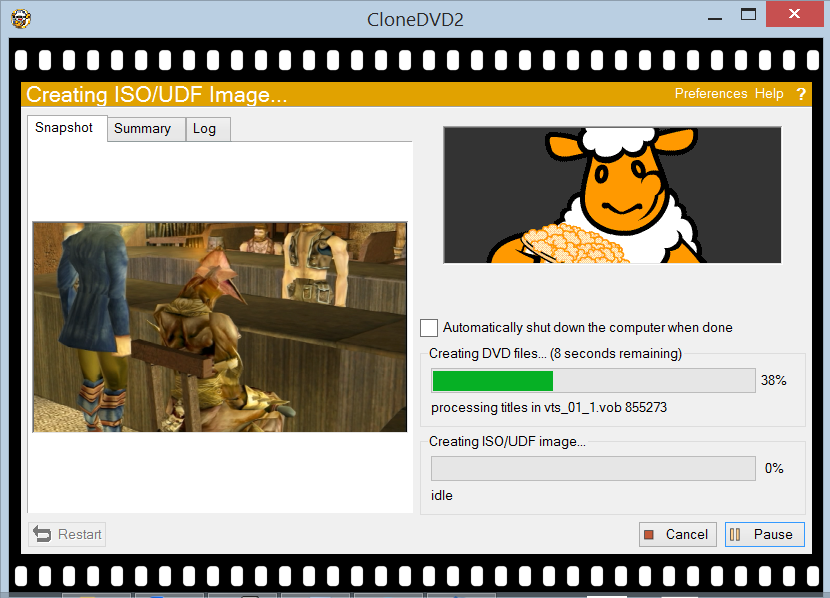